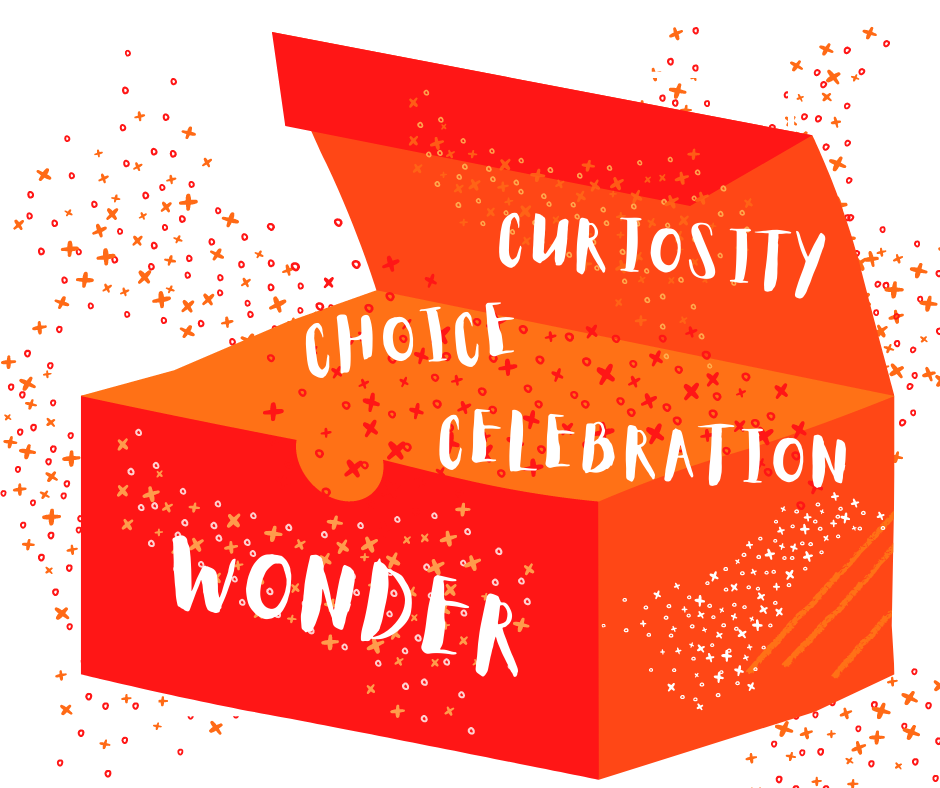 We are excited to have begun development for a brand new theatre show exploring wonder, curiosity, choice and celebration.

During 2021, Co-Artistic Directors Francis Italiano & Michelle Hovane, and musical director, Jamie David, are collaborating with a core team of artists and guest contributors as well as staff and students during a residency at our partner school, Kenwick School.

Wonderbox will premiere at Perth Festival in 2023, followed by a metro, regional and national tour.

Wonderbox has been generously supported by funding from the Cassandra Gantner Foundation, and WA’s Department of Local Government, Sport & Cultural Industries

Get an instant warm feeling by making a gift to support the development of our new show for young people with disability.

Donate
Skip back to main navigation